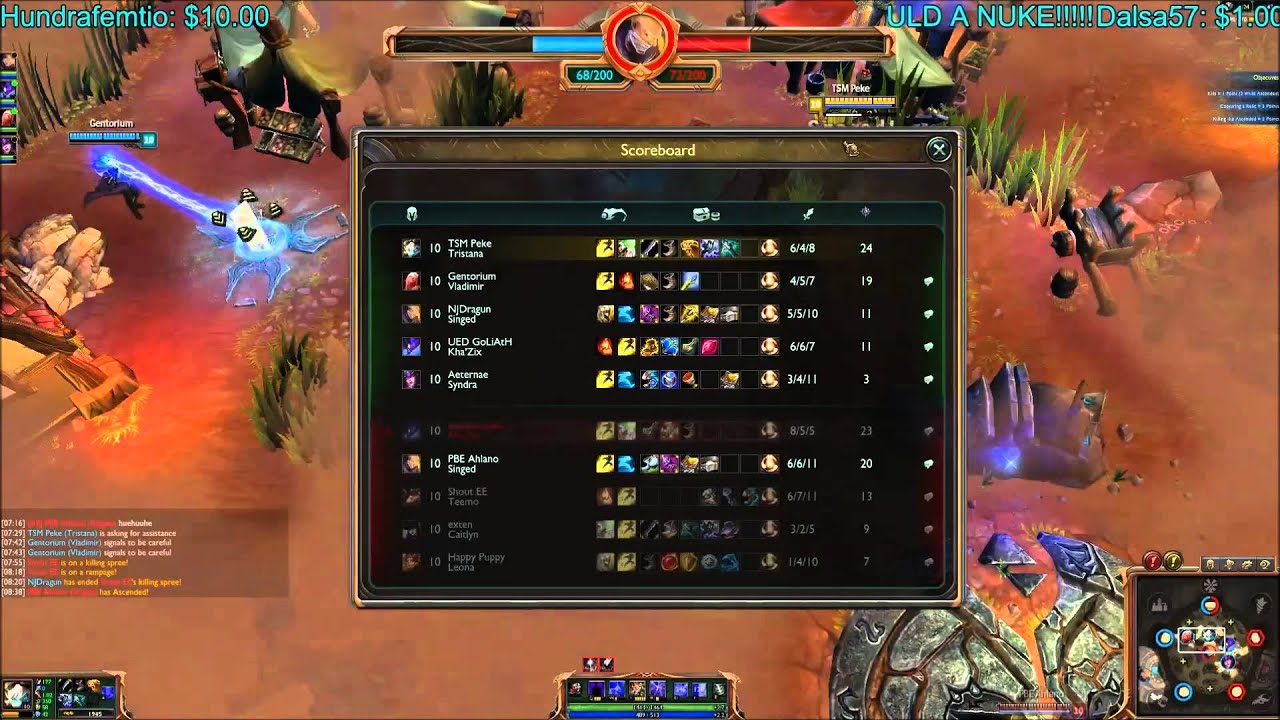 More information on the new featured game mode Ascension for League of Legends is listed below.

“The sands of Shurima sweep across the Crystal Scar… bringing with them our next Featured Game Mode: Ascension

This time we’re bending the rules quite a bit for one of our most competitive game modes yet, so bear with us as we get into it!

— Ascension is a 5v5 brawling skirmish played on the Crystal Scar.
— The sands have restricted movement on the Crystal Scar to just the center of the map. You’ll need to use the new ‘Golden Transcendence’ trinket to teleport to a battle platform and enter the fray.
— Victory is points based. The first team to earn 200 points wins!
— Points can be earned by killing enemy players (1 point), capturing Relics of Shurima (3 points) or killing an Ascended (5 points).
— At the sandstorm’s center in the middle of the map is an Ancient Ascendant, Xerath. Defeating him grants Ascension to whomever strikes the killing blow. Ascension gives you awe-inspiring power and double points for every kill you get! This power comes at a price though… all healing effects on the Ascended are dramatically reduced, so burn fast and burn bright!

Known issues:
Some announcement VO sounds are missing. We’ll have these in shortly. o^_^o
Air-client background and loading screen art is still WIP.

We’ll be making Ascension available soon™ on PBE, and as always, we want to hear your feedback or if you guys find any bugs. Let us know which champions feel strong, what strategies work best for you and of course.. who is the strongest Ascended!?”

———————————–
Support my channel, videos and me by donating. My paypal email is deathfinger777@hotmail.com
All Donations Are Highly Appreciated And Will Be Read Outloud In My Next Video And Shouted Out.