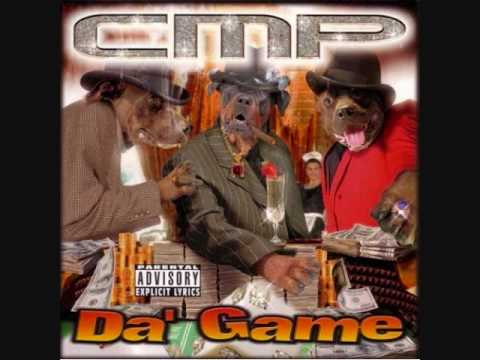 OLIVER, WILLIAMS, and REVERE were indicted in March 2003 on racketeering charges in connection with their membership in the Diablos street gang. The Diablos operated in Northwest Atlanta and their activities included murder, attempted murder, robbery, kidnapping, witness tampering, and narcotics distribution.

Former City of Atlanta Police Officer David Alan Freeman previously pleaded guilty to civil rights violations he committed as an associate of the Diablos. FREEMAN had been an Atlanta police officer for approximately 12 years prior to his indictment and arrest. In his plea, FREEMAN admitted that he associated with the Diablos and that in 2001, he committed a civil rights violation with the aid of at least one Diablo gang member. FREEMAN admitted that he misused his authority to summon an individual under threat of arrest. Once the victim appeared, FREEMAN and several men abducted the victim and took him to a Diablo-controlled area where the victim was severely beaten. The victim sustained injuries including broken ribs and a broken cheekbone which required surgery.

United States Attorney David Nahmias said of the case, This police officer, sworn to uphold the law, instead used his authority to assist a violent gang. He will now serve a significant sentence along with the criminals he joined.

Sentencing has been set before United States District Judge Charles A. Pannell on June 15, 2005, beginning at 10:00 a.m.

This case was investigated by Special Agents of the ATF, FBI, and the Atlanta Police Department.