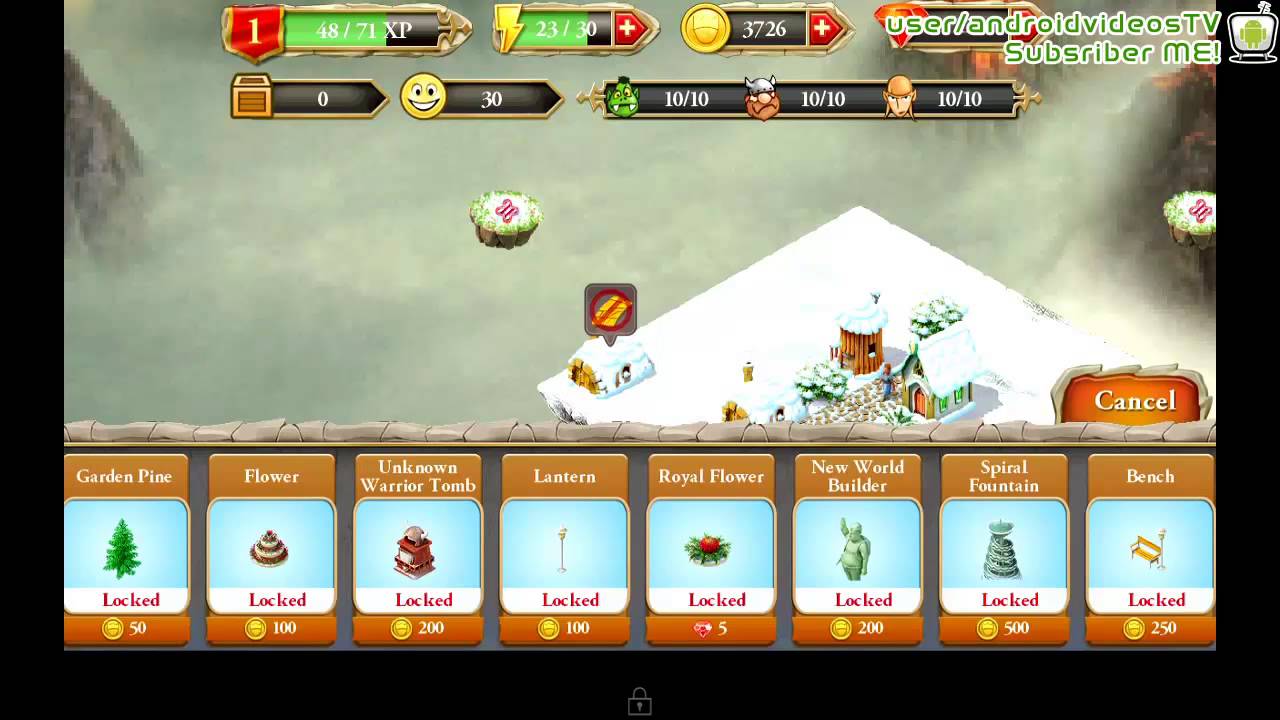 Our Facebook Fan Page:
Android Fantasy Islands Download:
Play the #1 strategy and build a world of your dream.
A city building game Fantasy Islands, the app for life lovingly created by XIMAD, is a real breakthrough in the world of strategy and RPG. This game will bring you to the absolutely new reality of city building where you not only create new buildings, breed livestock or complete daily quests and missions but you rule a fantasy kingdom of elves, orcs and dwarves.
A long bloody war between three great races of elves, orcs and dwarves has led to the total destruction of their old peaceful world and instead of one united motherland they got a separated lands with nothing left on them. But better late than never, they have realized what the need for money and power has done and stopped that useless and unnecessary bloodshed. But now they face another problem — to restore everything they have destroyed. And you are the only their peacekeeper who can help to build a new world.
Play the best RPG game, complete strategy quests and mission, build a city of your dream, compete with your friends and let the peace be on the Earth!
Playing Fantasy Islands you will for sure enjoy its cool features:
– #1 simulation game;
– RPG, strategy and city building gameplay;
– captivating graphics;
– magnificent music and extraordinary sounds;
– funny and attracting characters;
– ability to unite all three races and play for them at once;
– building an absolutely new world of your own;
Build your own Fantasy Islands. An app for life by XIMAD.