Game Theory: Gamers, You're Getting Played 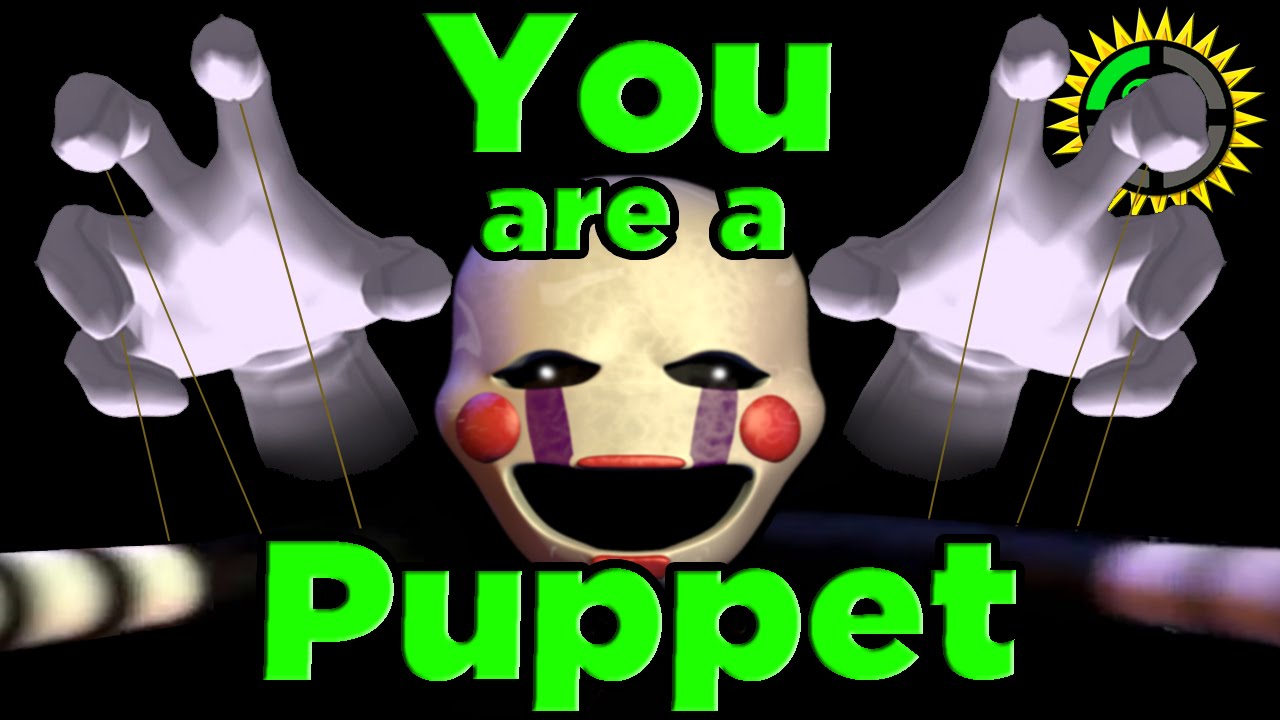 Get SMART. READ! Click HERE ►►
Special thanks to Audible for partnering with us for this episode!
Join the Theorists! ►

Okay, so first off, it’s not a FNAF video…and I know that’s going to drive people insane, especially since I use FNAF imagery in both the thumbnail and opening. Truth be told, this video was written BEFORE FNAF3 was released, with me already having my heart set on this as the thumbnail. I personally think it’s the strongest way to convey the message of the video — we are being used as puppets and so what better image to represent that than gaming’s most iconic puppet? Anyway, that’s the reason there.

There’s a hidden message in the video speaking to the FNAF delay, but I’ll address it here too just to make it more obvious since SO MANY people are waiting for that episode. The release of the game caught me entirely off guard, and while I tried to adjust the release schedule of these videos to accommodate doing one immediately after the game launched, I just couldn’t do it. What made it tough was that I had already committed to a lot of other videos/consulting work. But believe me, I tried, and it kills me to see you all disappointed in the comments because I DON’T want to disappoint you. Rest assured, I’m working on it and doing my best to make sure it’s worth the wait.

And in the meantime, we have some really fun, different games to talk about, a whole new series I CAN’T WAIT to show you that I’ve been killing myself working on, and the next installment of DeadLock. I know it’s no FNAF, but still plenty of awesome stuff for you guys to enjoy. THEORIST FIST!

Nintendo Theories:
Can Bullet Bill kill you? ►►
Mario is a Psychopath! ►►►

CoD/Shooter Theories:
Call of Duty: Death from Space ►
The Warcrimes of Call of Duty ►
What Sex is Team Fortress 2’s Pyro ►

Check out some more of our awesome video game content: