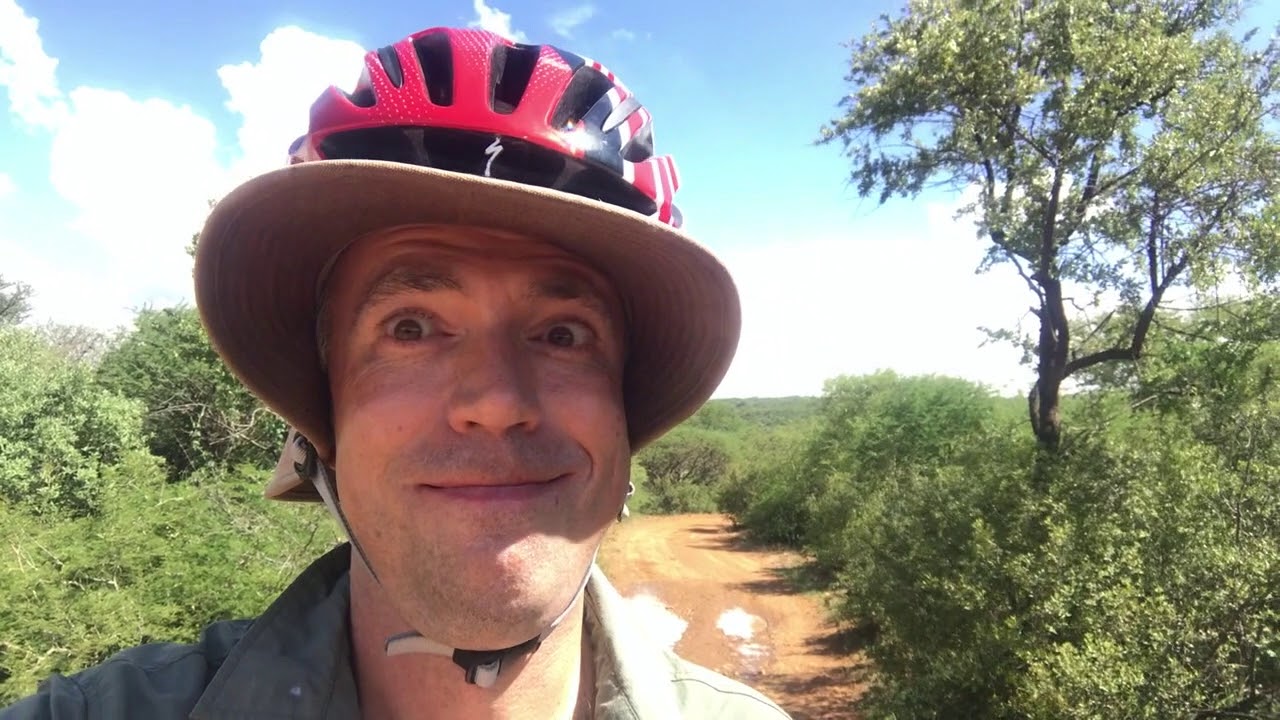 Botswana’s doing quite well — and getting better — at high-margin tourism, namely around the “Okavango Delta” in the north/center of the country. In a landlocked country. Because the Okavango Delta is a mountain river “emptying” into a desert, where it dries up into the atmosphere. Anyway, it’s a special place where all kinds of animals live, because that’s where the water is.

Now I never left the Gaborone area myself because I was mostly into the people side of things, so for us townies, they keep another smaller game preserve called “Mokolodi”. No lions or giraffes, but still plenty of big animals, just running around and doing what they do.

We’ve all seen these animals in zoos, but there’s something special when there’s no wall, moat or barrier between us and them. Much more of an “on their turf” feel, though of course there’s no danger because there’s no predators.