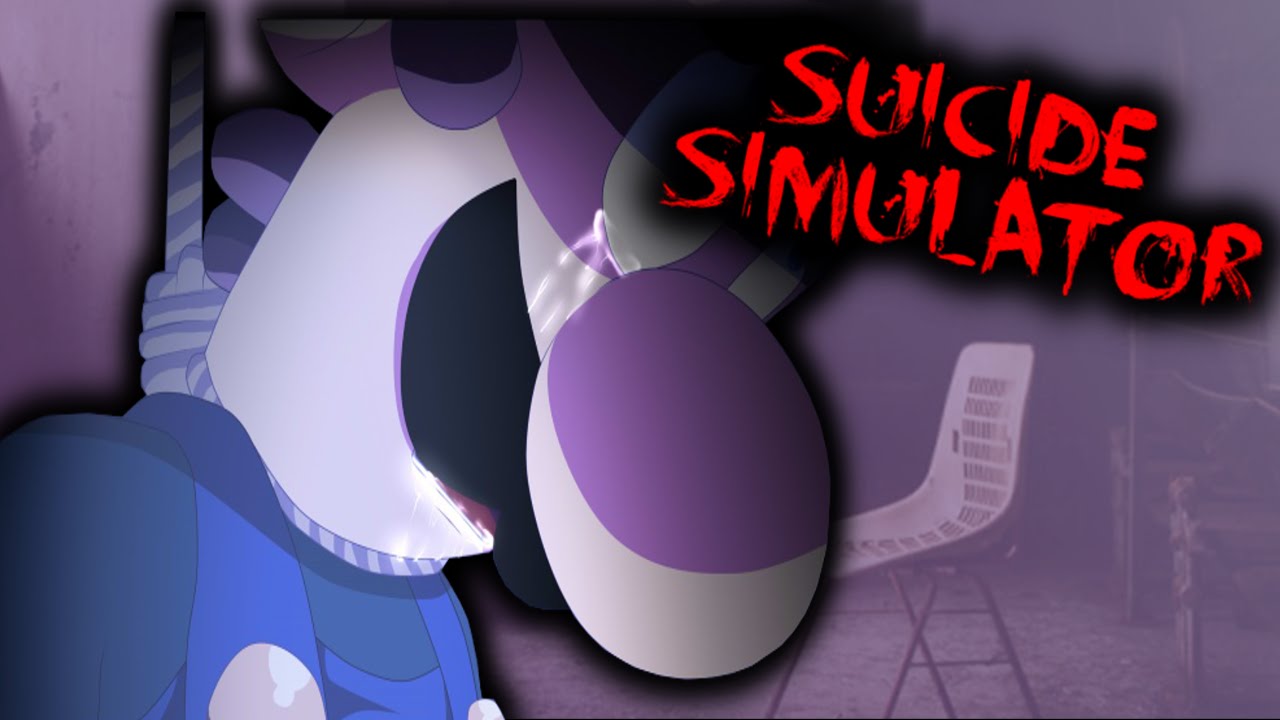 Suicide is one of the most serious topics out there, and it should never be an option anybody has to chose. Today I’m adressing suicide while “playing Suicide Simulator” to spread awareness and try to help out people to reconsider their choices. There’s always people out there that would miss you. Your death would hurt them more than you would think.

Don’t forget to hit the “Like” button, and make sure to subscribe to join the Plumberhood for more scary horror game videos or other funny stuff. 😉
➤ Subscribe:
➤ Subscribe to my Second Channel (Luigikid German):