THE ELEVATOR GAME, A KOREAN RITUAL | Draw My Life 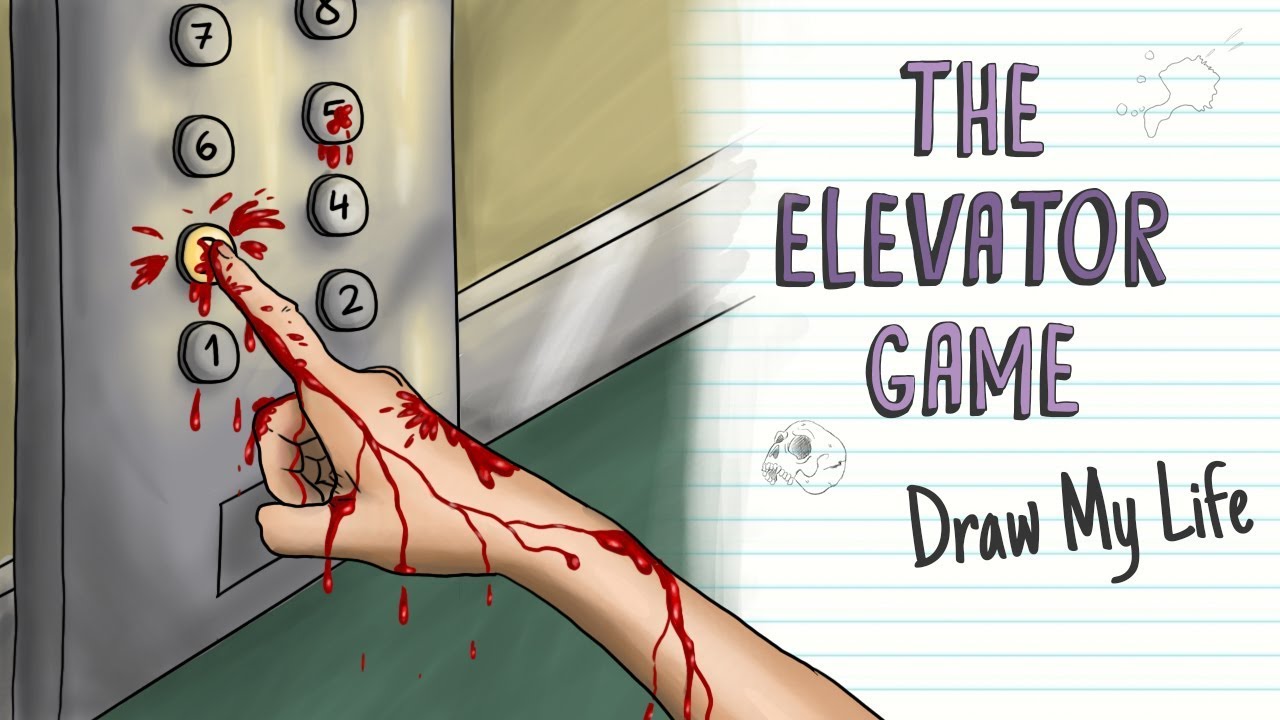 Today is #ScaryTuesdays in TikTak Draw. The Draw My Life today is about a Korean game, but one very dangerous, the Elevator Game, if you dare to play you can move to another dimension.

▶SUBSCRIBE to Draw The Life:
▶Chek out our Spanish Channel:

**Don’t forget to SUBSCRIBE and THANKS FOR WATCHING! 💕NEW VIDEOS every Tuesday, Thursday and Saturday!